Neil Allcock was a last minute entry into the Pontycymer Community Council Election. His motivation was to reverse the Community Council’s decision not to allow him and the Garw Wombles to volunteer maintaining the area between the lakes which are currently being looked after by one man. The Warden has a considerable amount of work to complete and often under resourced. The Labour Community Council stated that they could not afford the Insurance required to cover volunteer work. The Community Council dismissed any Insurance Litter Champions with Keep Wales Tidy would cover. The residents are not allowed to speak with the Community Council directly during Community Council meetings and thus can only listen and never ask questions. Neil took the election opportunity to raise awareness of this issue and propose solutions for other matters affecting the valley. Allcock, single handed, revolutionised the national rail infrastructure business in 2001 and wanted to do the same for Local Council and National Government. He wanted Community Council meetings to be aired live via youtube and the meetings opened up for Resident Q&A.

Allcock’s campaign was cheeky and used the Tagline “Real Labour” because he felt that the Community Council should be doing the real labour involved in making the valley a better place and wanted to continue that officially. Allcock used to be a Socialist till he lived in Tanzania as a Volunteer English & IT Teacher and witnessed Communism in action. 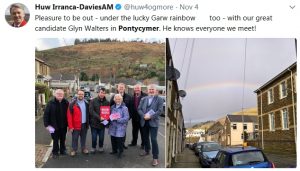 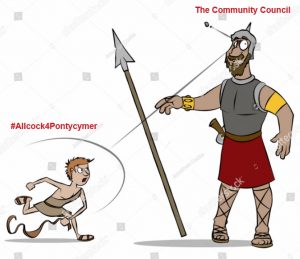 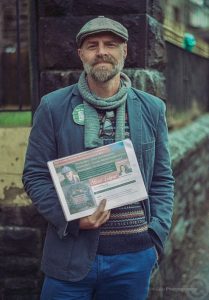 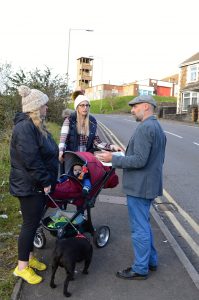 Although new to the area Allcock almost doubled Huw Marshall‘s Plaid Cymru vote which perhaps reveals that the valley is ready for an alternative to the existing Parties. 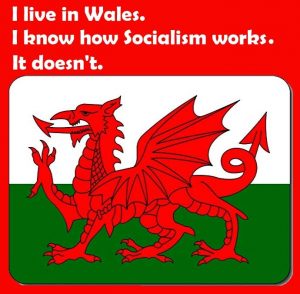