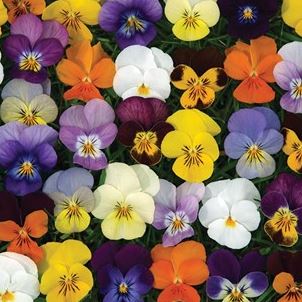 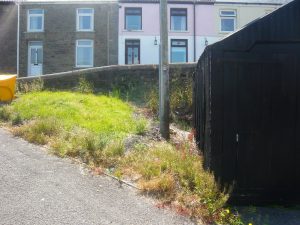 This rejuvenation project started in September 2017 and by accident. Garw Womble Neil Allcock was walking down Oxford Street to do a litter pick as a Litter Champion with Keep Wales Tidy but discovered that the BCBC litter pickers had already been out. He mentioned this to Mark Roberts, who owns and runs Roberts Fashions, who said that he could litter pick next to his garage on Bridgend Road which had become full off litter. The area was also covered with dead brambles that acted as a litter trap. 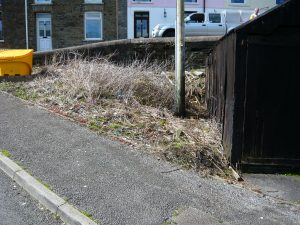 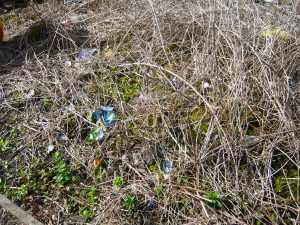 The Garw Womble cleared the brambles and litter. Keep Wales Tidy supply the red bin bags and BCBC take them away.

It’s amazing how much litter that can be found on a small plot of land. 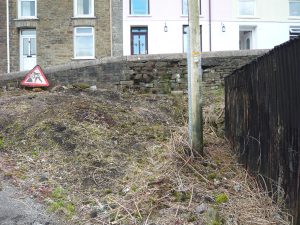 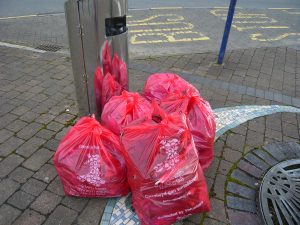 In late February/early March some wood chip was laid in the hope that it would deter the weeds returning and help rejuvenate the soil. 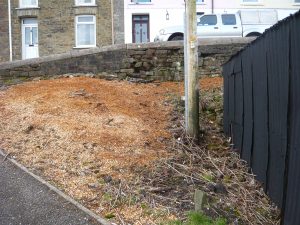 The last stage was to plant flowers. Violas from Asda (60 for £9) and 80 litres of compost from Poundland (£4) were planted with donations raised through the generous support of our Patreons. When Neil first started digging he was shocked to discover that the soil appeared to be coal dust and rubble so realised that he would have to dig holes, fill them with compost, and plant the flowers in the holes. Fortunately Rob, the Manager at the local COOP, donated two 50 litre bags of compost which really helped this project.

Though the plants were purchased on 13th March the very cold weather we experienced was unexpected so we waited for the last frost to pass.

On 3rd April the weather was clear and no further frosts were anticipated. Eleven holes were dug, filled with compost, and four viola plants per hole were planted. 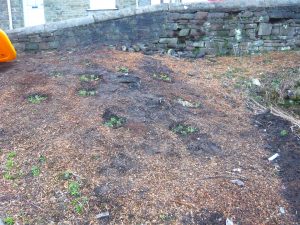 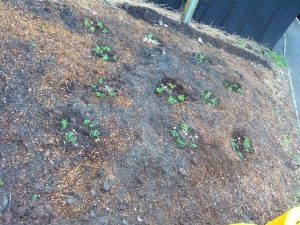 Fingers were crossed and the hope that the plants would survive the soil and bring us bloom in the summer months.

Thank you Patreons and the COOP (Rob)  for donating to this project and Mark for allowing us to rejuvenate his land. 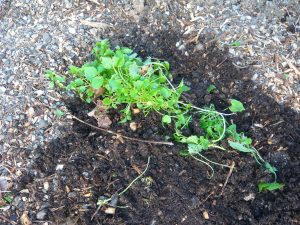 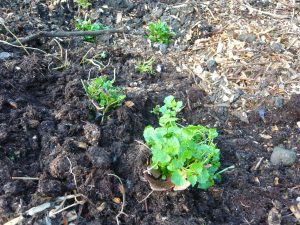 Grass seed was sown. If it grows we will get more. 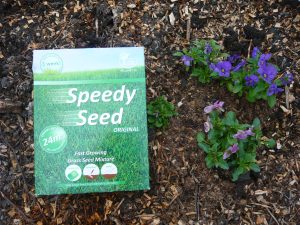 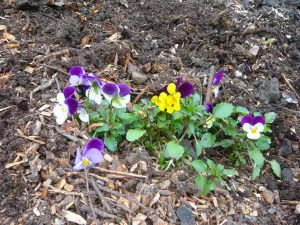 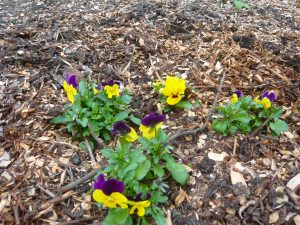 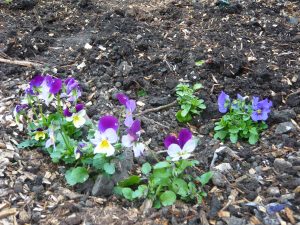 Neil was advised by a local resident that due to the poor soil it’s a good idea to plant potatoes because the roots are strong and will permeate the soil.

Hopefully the potato plants will create a nice border. 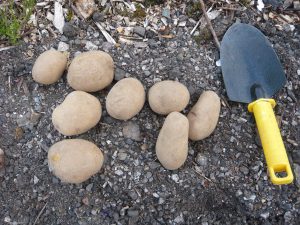 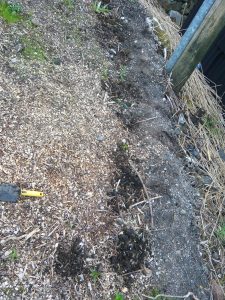 More grass seed was sown. A big thank you to Nicola Rogers one of our Patreons who donated 3 x £2 boxes and we bought 5 x £1 boxes with our Patreon donations (Nicola is also a Patreon so she has been very generous). The COOP donated another 2 x 5 litre bags of compost also so we are very grateful to Rob (Store Manager) for sorting that out.

Maybe the flower seeds will grow too.

This Project would not have been possible without our Patreons so a big big big thank you to them. Their generosity is humbling and much appreciated. 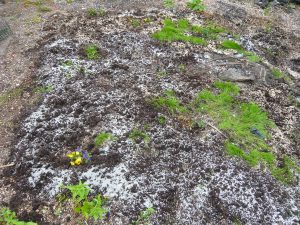 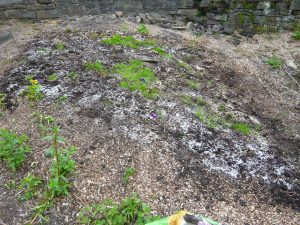 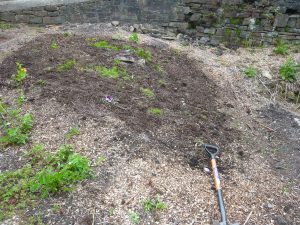 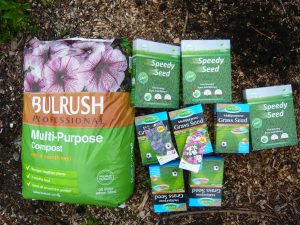 The grass came along just fine 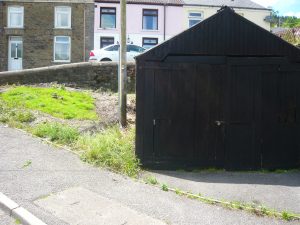 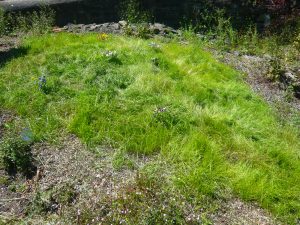 The Campanula came along too 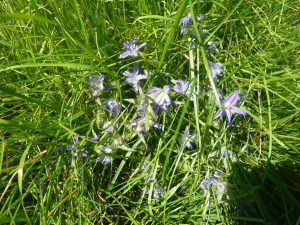